Mike Huckabee: Reaching Across The Aisle I have been reading and occasionally submitting to the liberal (and now famous) blog DailyKos for quite a while. It's a very diverse, very crowded website where just about anyone can write just about anything. Most of it is pretty thoughtful and it all leans, to various degrees, to the left. Someone wrote an opinion piece about conservative Republican Mike Huckabee on Tuesday that really caught my eye. It started out as a warning to Democrats about Huckabee's politics but ended almost convincing the writer and many commenter's that Mike Huckabee might actually make a pretty good President. I have been saying this for quite a while now. While none of us has become a "Democrat for Huckabee", I think we've all opened up to the possibility that he is a Republican candidate that could actually lead this country in the right direction. Read the story for sure and then check out a cross section of the comments. Read a couple, scroll down a while and read a couple more. You can almost see some light bulbs going off. Mike Huckabee may or may not become President, but he may have found a message that can be used as a guide to reaching across the aisle. 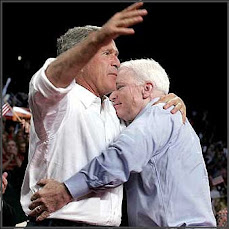 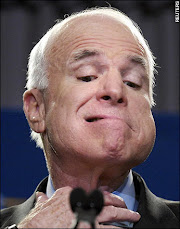 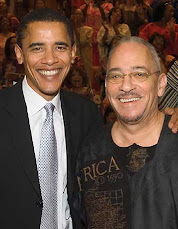